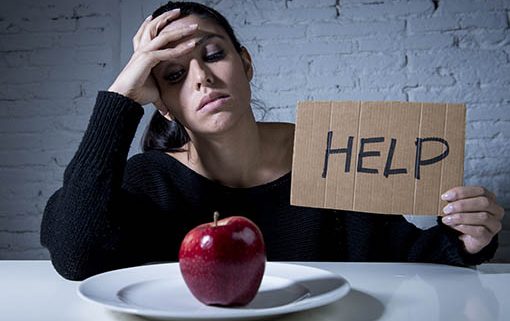 Understanding the most common eating disorders

People with anorexia nervosa have the fear of gaining weight and distorted view of their bodies. Due to being afraid to gain weight, these people are underweight and have restrictive behavior.

They usually do purging, exercise, and regular weight checks. They have practice or observe food rituals like cutting a whole fruit into smaller pieces and eating variations of food in sequence. Also, people with anorexia nervosa tend to refuse to eat in front of other people.

People with anorexia nervosa have low self-esteem, over-reaction to stressful situations, need for approval, need for control, etc. Also, these people feel alone and sensitiveness to peer pressure. They have this perfectionist attitude as well. Group of people who have a big number in this eating disorder is athletes, teens or early adulthood, etc. Most of which are women.

There are multiple possible causes for having anorexia nervosa. These are the most likely causes;

a. Genetic -this gives them a signal that conveys hunger and fullness are the main cause

b. Biological- lower functioning of the hypothalamus

c. Social or environment- peer groups, popular culture, and higher rates where thinness is valued are the main causes.

Bulimia Nervosa means “ox hunger”. This is an eating disorder which is mainly characterized by recurrent episodes of binge eating. The disorder is rapid consumption of large amount of food in a discrete period of time, followed by attempts of purging the excess by using of vomiting laxatives. These people most likely either have a normal weight or overweight.

a. The main cause is the deficiency in the neurotransmitter serotonin which plays a role in both mood regulation and appetite.

How to help people with binge eating disorder treatment;

Treating an eating disorder varies from each individual. There are therapies, behavioral therapies, medications, and other treatment methods.

Deciding on the possible way of treatment solutions should be based on the individual’s circumstances and needs.

Try to understand and learn how to cope with eating disorders. If you can not do it yourself, ask help from other people. This is to ensure that you follow the proper steps and not go into a different and erroneous path like unhealthy diet, etc. 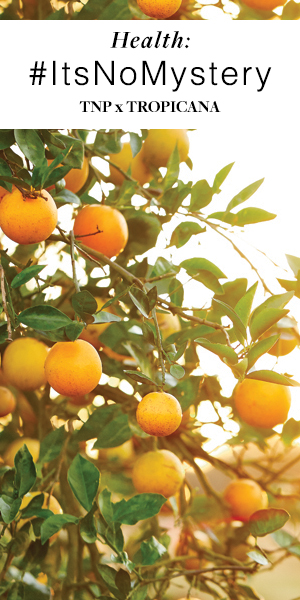 Listen to What Your Body is Telling You
Scroll to top